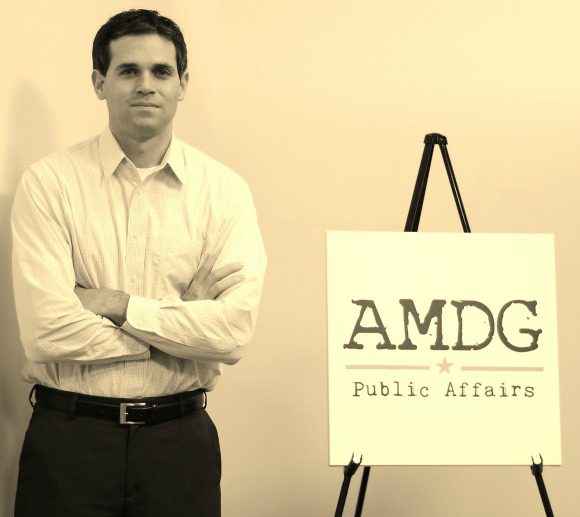 Centered in the Buffalo Niagara region, AMDG Public Affairs relationships extend across Upstate New York and Southern Ontario, with important contacts in Albany, NY, and Washington, D.C.  The core mission of AMDG Public Affairs, is to become trusted, long-term client advisors, while at the same time demonstrating a commitment to growth, sustainability, and community service.

With 10+ years experience communicating in the public, private, and non-profit sectors, Matt has had the opportunity to handle a dynamic set of public affairs issues ranging from construction and transportation projects, to cross-border trade and tourism, as well as grassroots advocacy coordination.

Prior to establishing AMDG Public Affairs, Matt functioned full-time as the Director of Communications and Government Relations for the Buffalo and Fort Erie Public Bridge Authority.

Matt holds both a B.A. and M.A., having studied political science, journalism, legislative affairs, and public relations management at the University of Rochester, the George Washington University, and the State College of New York at Buffalo.

In 2009, Matt was the recipient of the Public Relations Society of America Buffalo Niagara Chapter’s “Best in Show” platinum Excalibur Award for the top public relations initiative of the calendar year. He is also a past gold Excalibur Awardee. 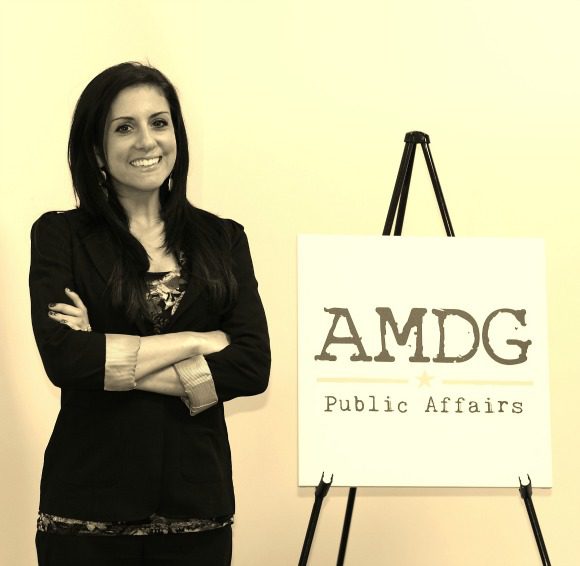 Marissa is a “born and raised” Buffalonian who believes in giving back to our community.  She is a member of the Public Relations Society of America Buffalo Niagara Chapter and volunteers on the Explore & More Children’s Museum Marketing Committee.

She holds a B.A. in Communications from the University at Buffalo and received her M.S. in Public Relations Management from Buffalo State College in 2010.

The Murray Group is a proud partner of AMDG Public Affairs and is happy to be part of their continued success!