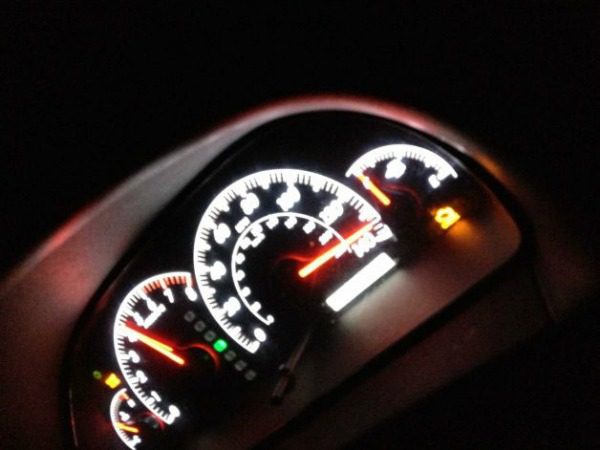 On November 24, 2012, drunk driver Anton Hawkins, a 26-year-old Schenectady man, raced his car south on the Northway at 130 mph.  The car spun out, flipped over, and ultimately came to rest upside down. One of the passengers inside was thrown out of the car during the crash and suffered serious injuries. The other passengers in the car were also injured but not seriously.

It was a miracle that no one was killed in this accident.

In the case of this young man from Schenectady, the major issue at play affecting how auto insurance will respond is the fact that he was under the influence of alcohol when the accident occurred. The reckless driving at a 130 mph will not impact the auto insurance, though it may play a role in the ultimate court decision.

That means that every car on the road with an in-force New York auto insurance policy has at least $50,000 but could have up to a maximum of $150,000 in no-fault coverage per person involved in an accident regardless of who’s at fault.

However, regardless of whether or not the driver is under the influence of drugs or alcohol, every passenger of the car will be granted coverage.

In an accident involving a drunk driver, all other coverages on the New York auto insurance policy will respond. This means any liability related issues or uninsured motorist related claims, even physical damage related claims, will be covered per normal operating procedure and claims handling guidelines of that specific carrier and specific policy.

It’s important to remember that no-fault coverage will only be denied to the driver who is actually under the influence of drugs or alcohol. All other passengers will still receive coverage under the terms and conditions of that policy. In the case of the Schenectady man, he will have to pay out-of-pocket for his medical related expenses.

Call us today at 518–456–6688, and we will help you navigate the insurance buying process as well as figure out ways to maximize the discounts you receive on your policy.  You can also start a new auto insurance quote through email if you click here.

Thank you and good luck,