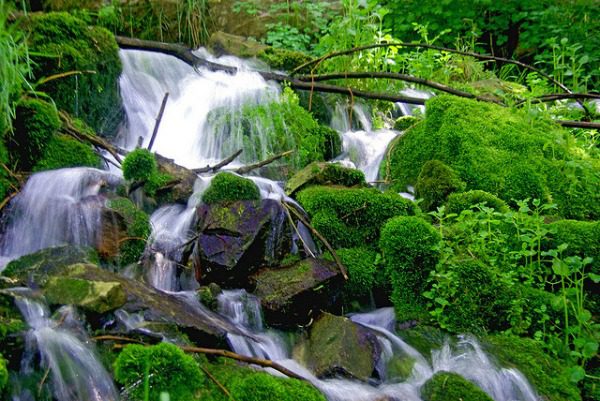 Are you protected against the Spring thaw?

In New York State, flood insurance is not covered under a NY homeowners insurance policy. This is a very common misconception of New York homeowners. Many assume that if their mortgage company doesn’t mandate NY flood insurance than there is no risk of incurring a flood loss.

According to Loretto Worters, Vice President of the Insurance Information Institute, as reported by the New York Times only 18% of Americans have flood insurance. Yet flooding is the most common natural disaster that occurs within the United States. New York residents found this out the hard way after experiencing significant losses from Hurricane Irene and most recently Hurricane Sandy.

The most troubling statistic is that 25% of flood insurance claims come from people in low to moderate risk areas. These individuals are not mandated to carry flood insurance by their mortgage company. This means that the decision to purchase flood insurance is the obligation of the homeowner.

As spring approaches and snow melts the ground softens and the water table rises, New York homeowners, especially those with a basement, will immediately feel moisture and humidity in the air of their basement. Claims arising out of water backing up into the home through sewers pipes drains or a faulty sump pump will be covered under a separate home insurance endorsement called Water-Backup and Sump Pump Failure. This is a very inexpensive endorsement that’s added to homeowners policy.

Spring flood insurance claims happen most often when areas that are not used to containing large amounts of water are rushed by melting snows upstream that cause small creeks, runoffs and drainage systems to overflow into areas where water doesn’t naturally collect. In these situations water rises to a level in which it overflows the foundation of a home and down into a basement. This is the type of situation in which flood insurance comes into play.

If snows are melting faster than the still frozen ground can handle than the water is not seeping down into natural runoffs it’s staying on the surface. Couple this with increased amounts of rain during the springtime and you have the perfect equation for a flood insurance claim in an area you would not normally consider a flood risk.

Another caveat to flood insurance is that in order for a homeowner to collect on a flood insurance policy the  federal government must deem that the area in question a flood disaster zone. Even in the case of temporary flooding. This is what happened to many homeowners during Hurricane Irene when flood waters rose and homes that had never previously been considered flood risk received damage. In these areas the federal government deemed them temporary flood zones and homeowners with flood insurance were able to collect.

It’s very important for anyone who is not in a flood zone to understand that flood insurance for non-high risk homeowners is very inexpensive. Cost should not be a barrier of entry in purchasing a flood insurance policy.

Every year spring presents a wonderful opportunity for water to enter your home. As a homeowner whether you are mandated by your mortgage company to purchase flood insurance or not it is prudent that you consider the policy for as we mentioned before, 25% or one in four flood insurance claims happen to low or moderate risk homeowners.

Protect yourself from the spring thaw,  give The Murray Group call today at (518) 456-6688 or you can click here to begin the process by email.